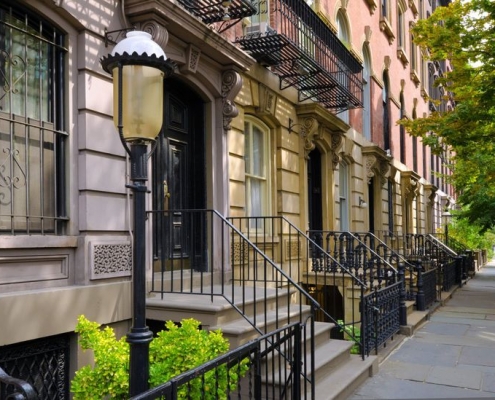 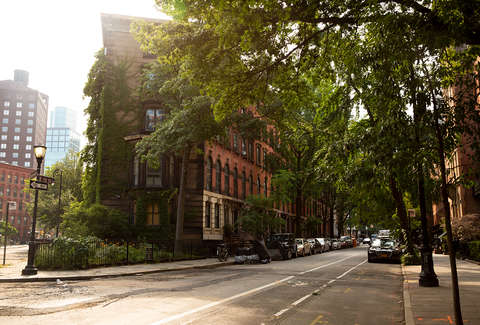 Looking for fun, food and grit?  You will find all three in the East Village. Stretching from 14th Street to Houston Street and east of 3rd Avenue, the East Village covers a lot of ground with a housing stock almost as diverse as its residents.

The neighborhood served as the City’s countercultural hub in the 1960s, with the underground periodical “The East Village Other” rivaling the Village Voice in its circulation. The 1970s and 1980s saw the neighborhood retreat into a major decline, with riots in Tompkins Square Park and property owners abandoning buildings as crime took over much of the neighborhood. But the 1980s also saw the green shoots of neighborhood revitalization, as artists began to colonize the western fringes of the neighborhood, fleeing the increasingly expensive Soho and Tribeca neighborhoods previously favored by artists. The neighborhood continued to improve throughout the 1990s and 2000s and is now one of the most youthful and vibrant neighborhoods in NYC.  Although the Hell’s Angels have moved their headquarters from East 3rd Street, relics from the neighborhood’s gritty past harmoniously mingle with its more polished personality of today.

A center of the City’s Downtown nightlife, there will be laughter and banter on the street late into the night, with many taking advantage of the great restaurants and bars in the area.

The housing market is comprised mostly of pre-war tenement-style buildings (many of which are walkups), mid-rises, brownstones and townhouses. New construction has occurred largely on the southern and western fringes of the neighborhood. Head farther east, deeper into Alphabet City, for better value (and longer walks to the subway).

Jonathan Larson’s musical Rent gives an accurate portrayal of life in Alphabet City in the 90s.

Tompkins Square Park, the Lowline park (if you’re looking to explore a subterranean green space), and Two Bits arcade for some old school gaming.  Some of the best low-key restaurants and bars in the City – Amor y Amargos for the best whiskey
cocktails in the city and Ray’s Candy store for its famous fried Oreos, Edie and the Wolf is a great spot for schnitzel and glitz. 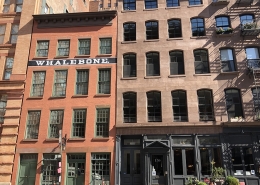 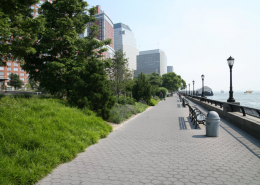 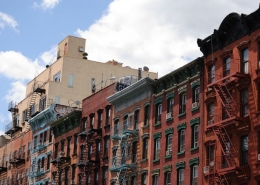 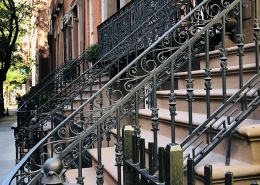