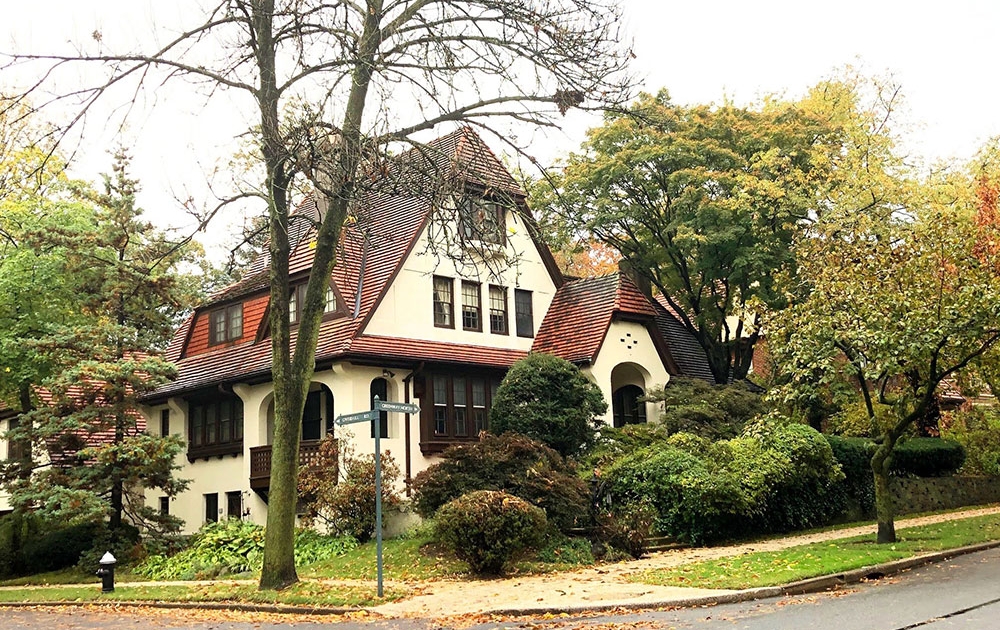 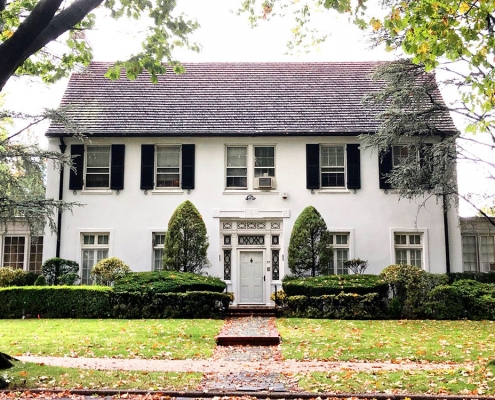 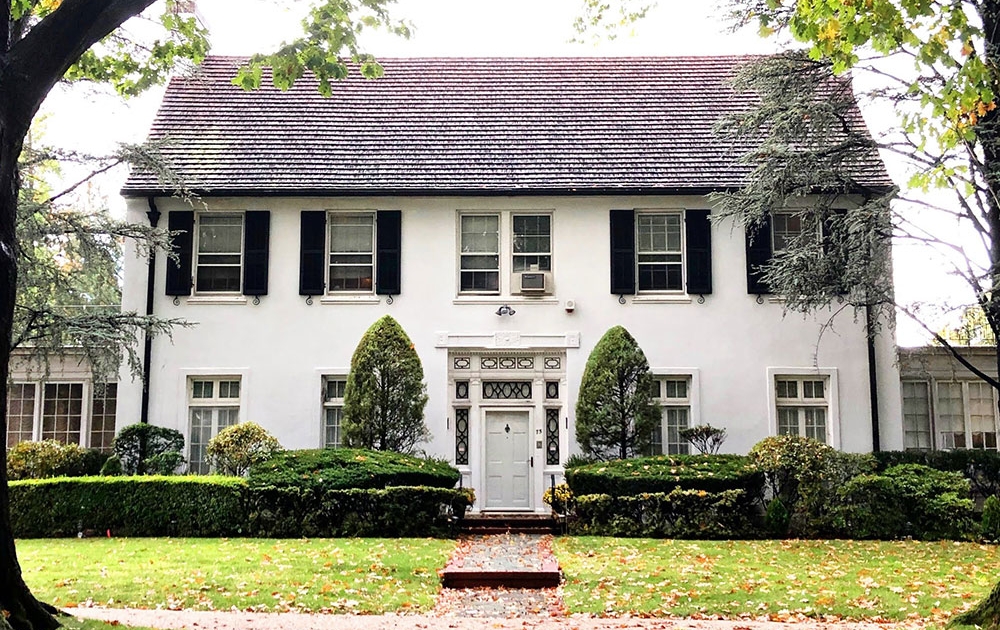 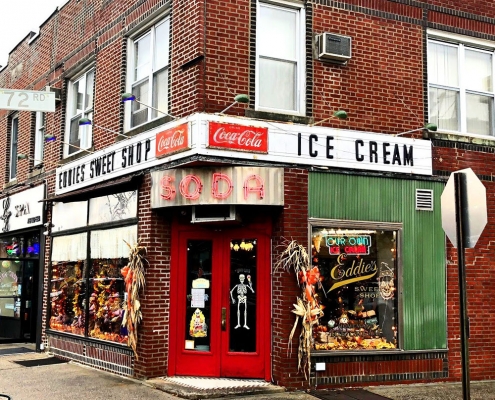 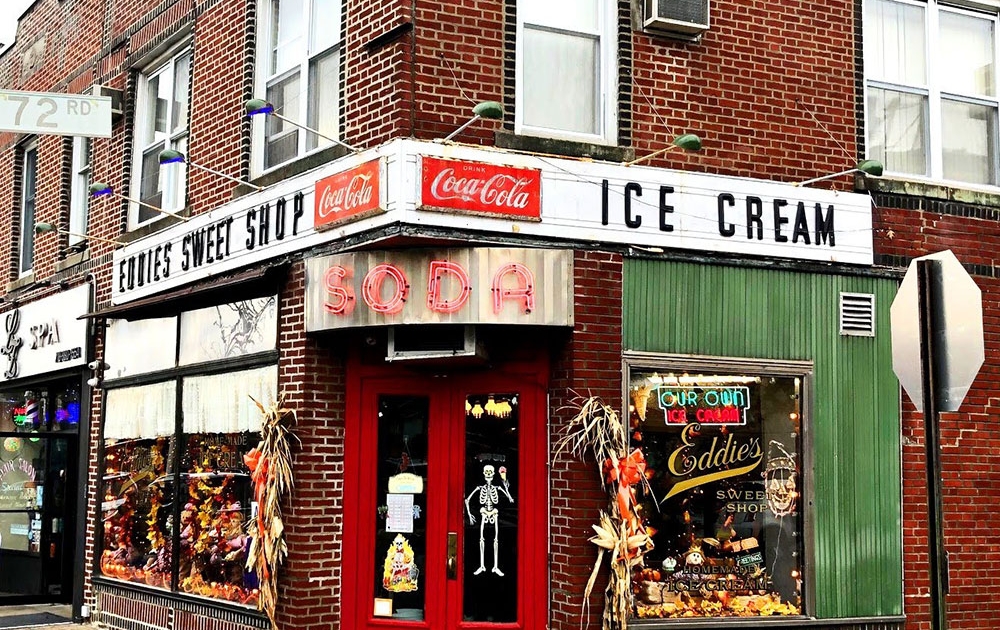 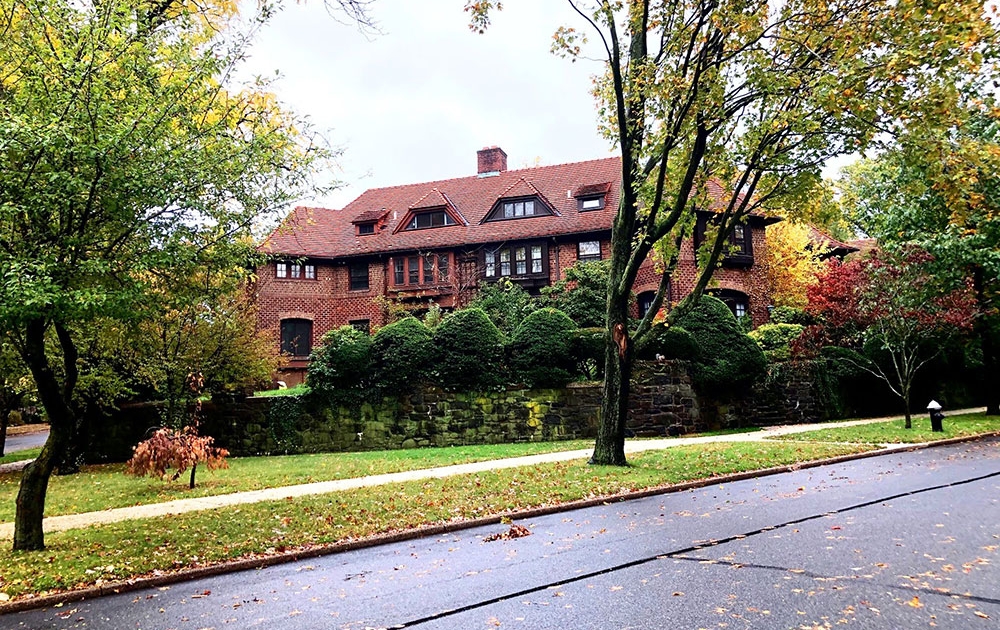 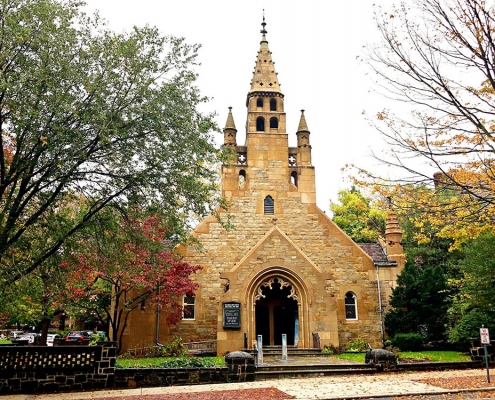 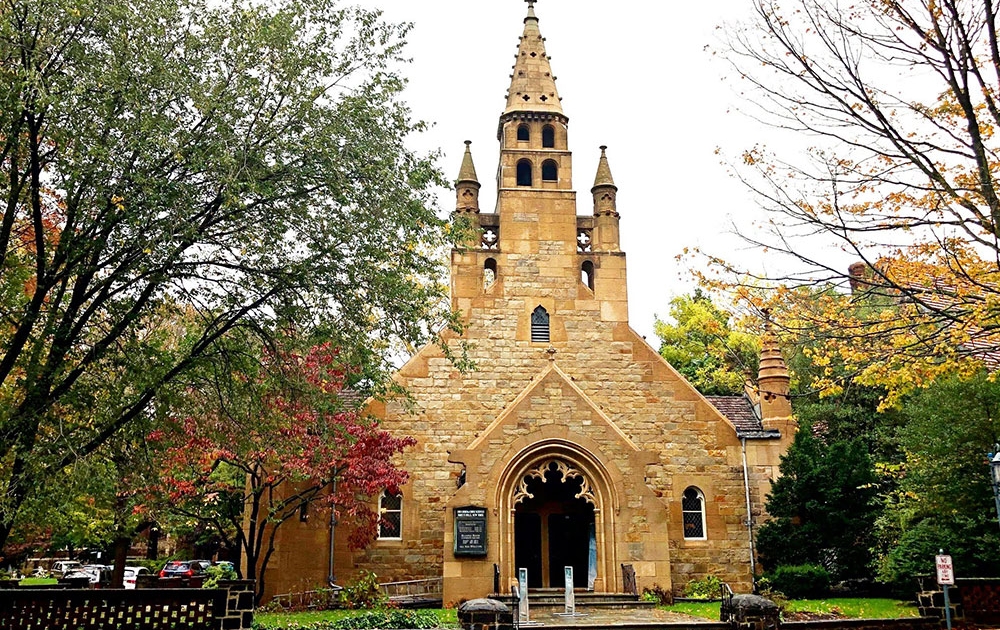 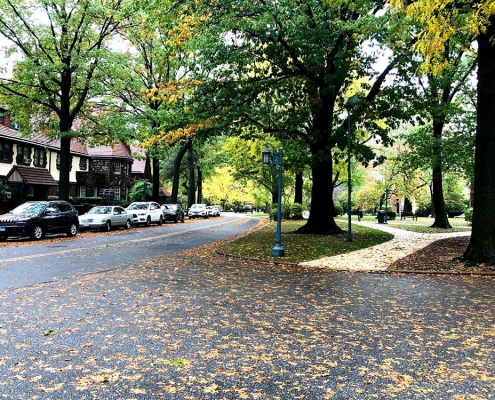 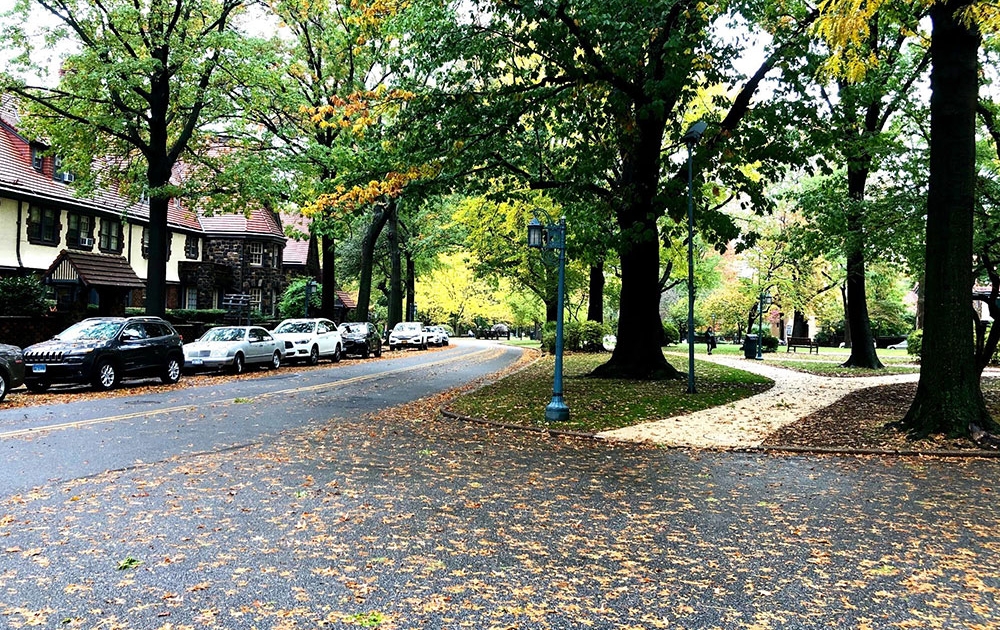 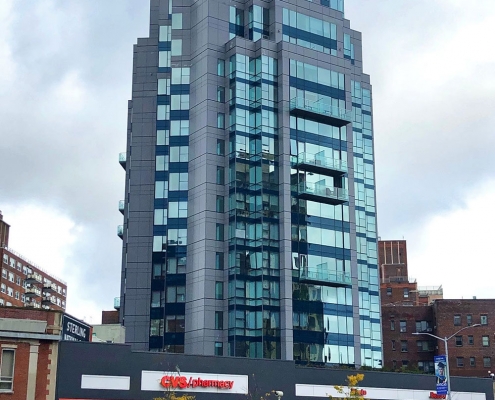 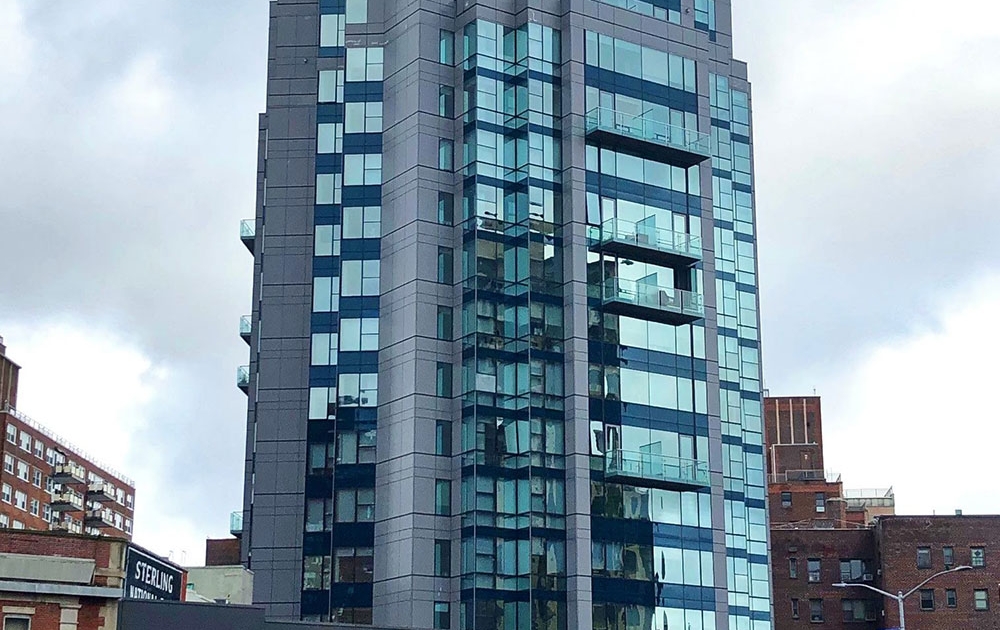 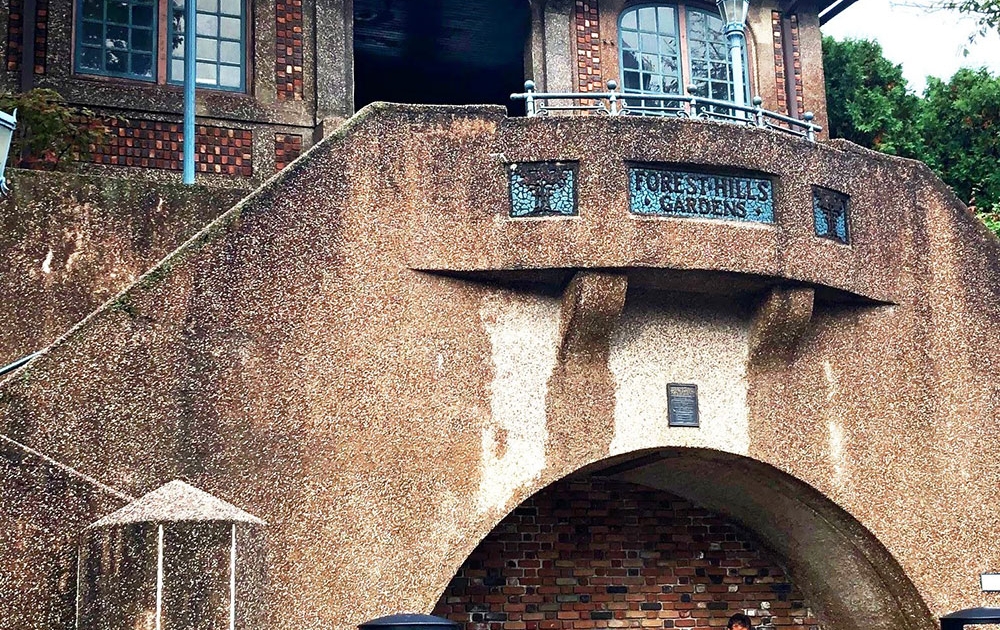 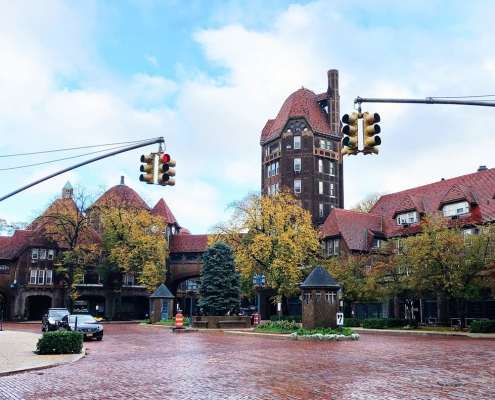 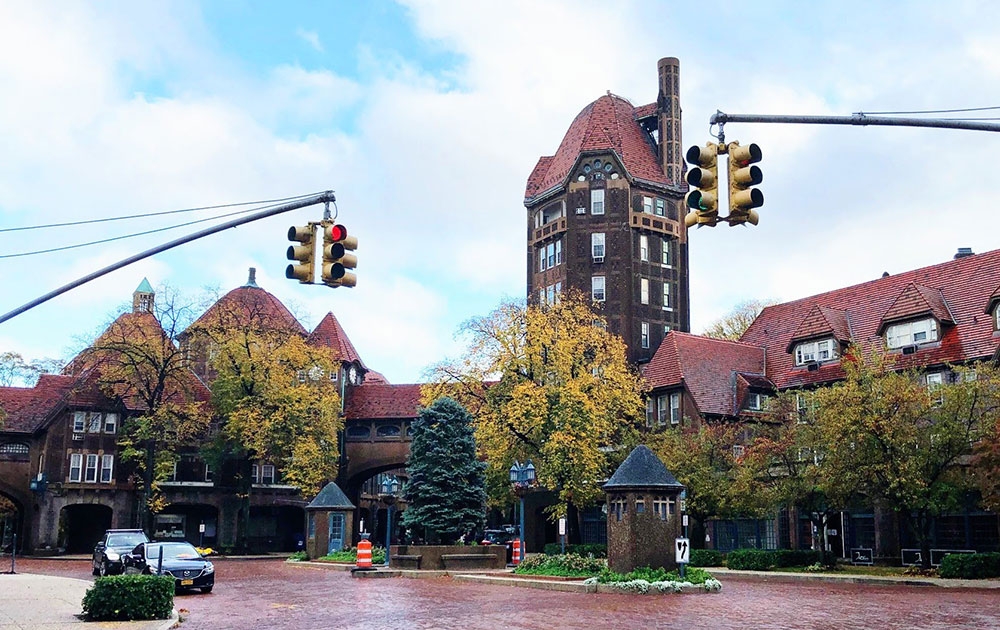 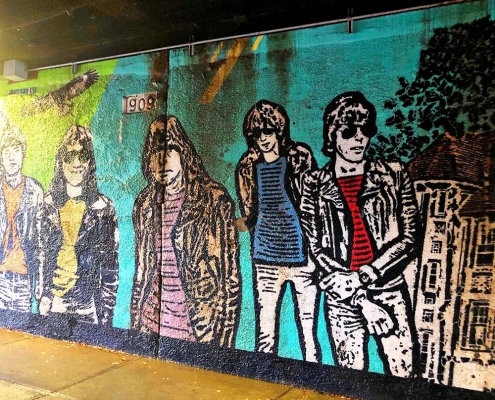 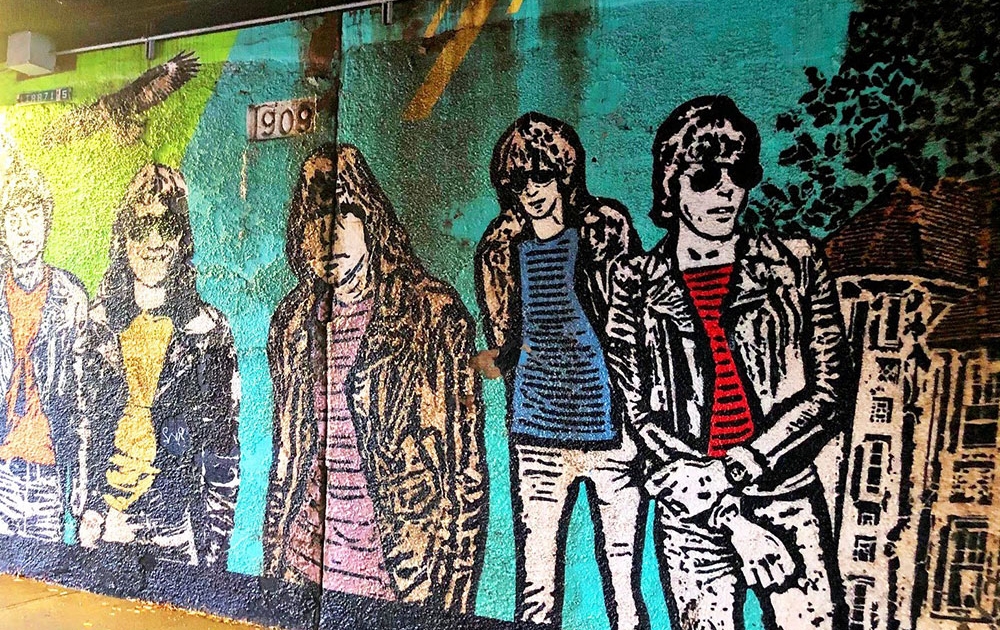 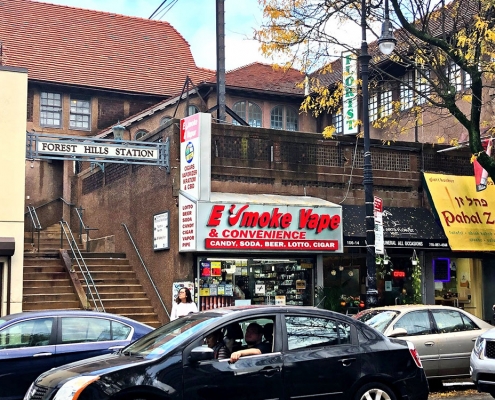 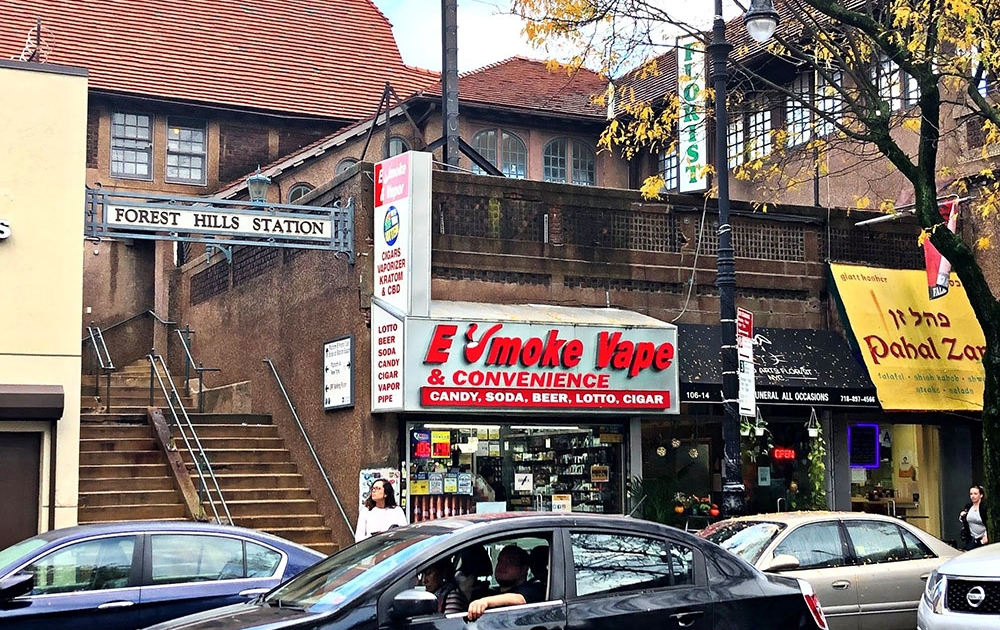 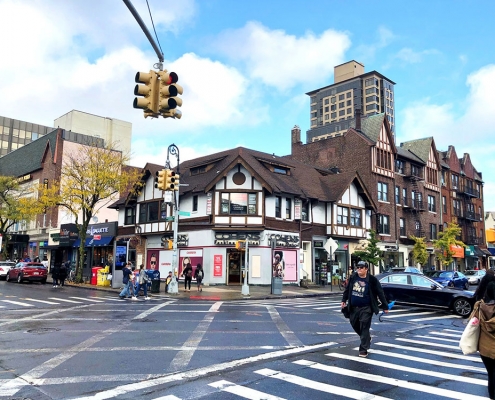 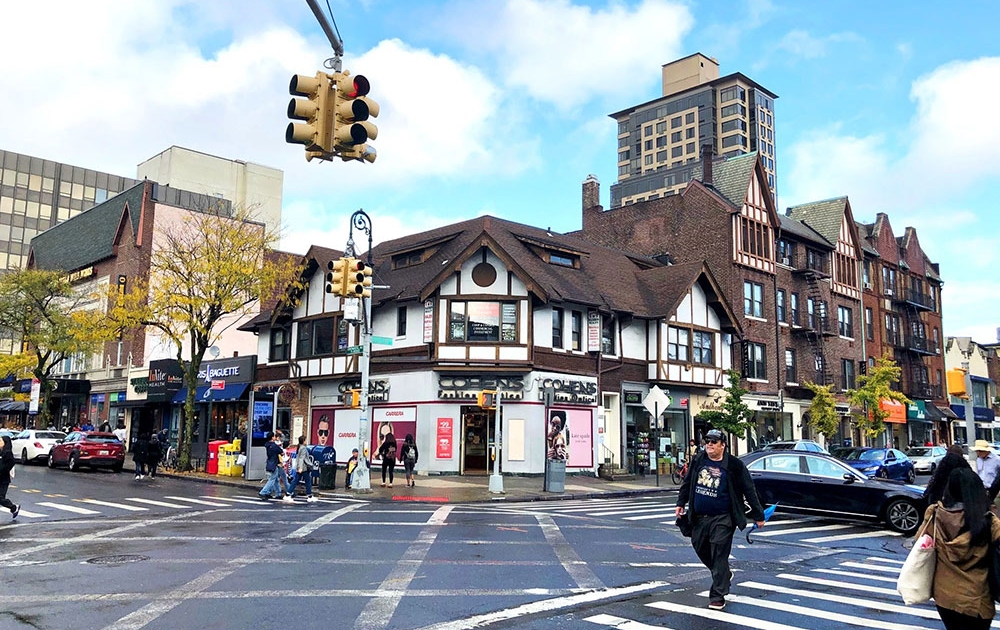 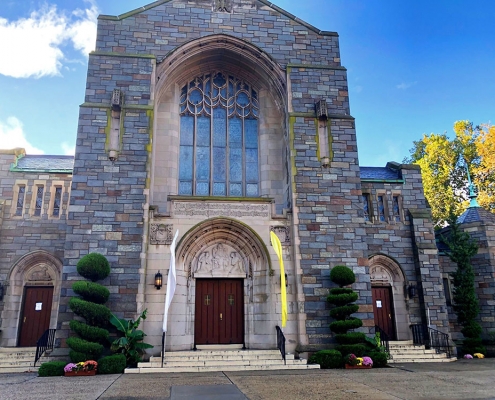 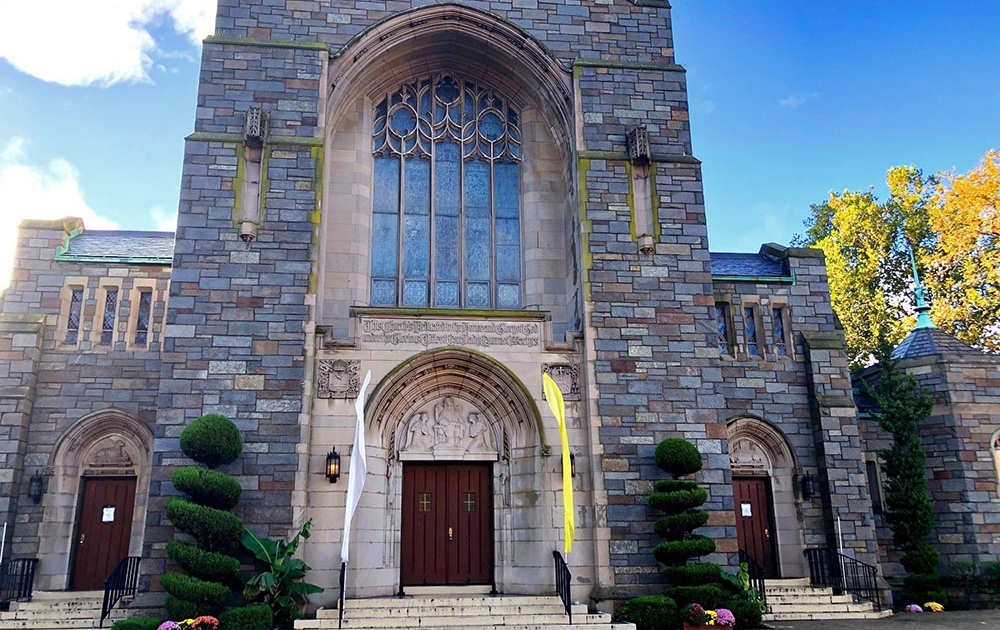 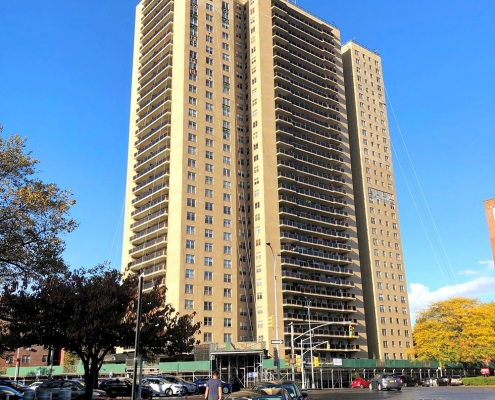 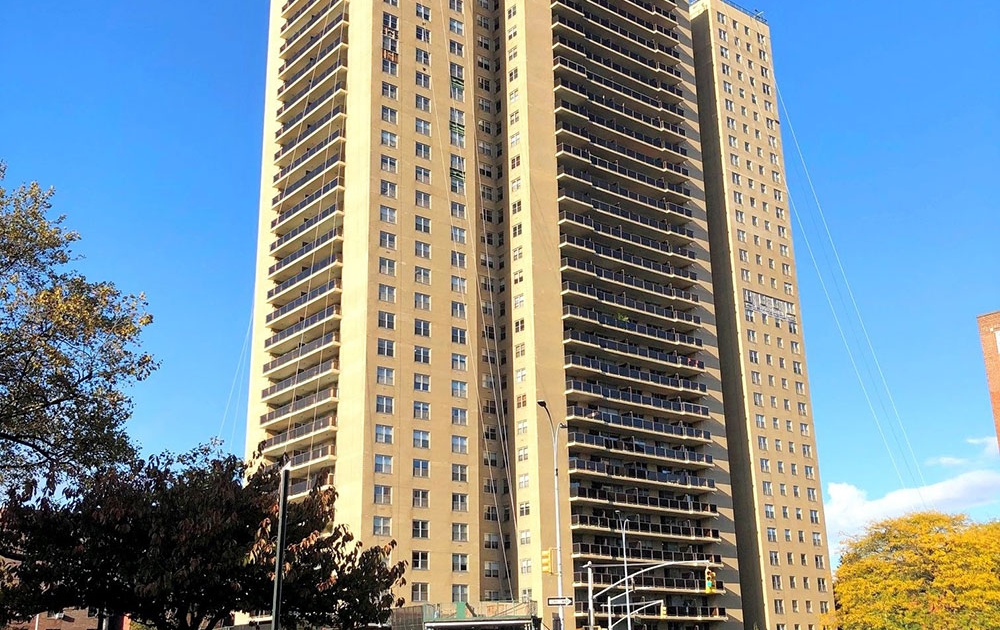 Forest Hills is a neighborhood in Central Queens, which is best known for Forest Hills Gardens, a private neighborhood of Tudor homes, quaint parks and old fashioned lamp posts. This neighborhood, much like neighboring Kew Gardens, was modeled after the Garden Communities in England.

Forest Hills is also known for its Stadium, which used to host the US Open until 1978. Now the Stadium hosts summer concerts and events. The main thoroughfare of Forest Hills is Queens Boulevard. The bustling shopping districts are on Austin Street and Continental Avenue. Austin Street boasts two Michelin rated restaurants, a movie theatre and many name-brand stores. The streets below Queens Boulevard are named alphabetically such as Austin Street, Burns Street, Clyde Street, etc.

The Northern part of Forest Hills is known as Cord Meyer, which has been rebuilt with stunning gated mansions. Forest Hills is one of the more expensive Queens neighborhoods and has great public transportation – 20 minutes to Manhattan by subway or LIRR. Some of the best known co-ops and condos include the Kennedy, the Pinnacle, Sunrise Condos and the Aston.

Originally the Forest Hills neighborhood was referred to as “whitepot.” Historians believe that it either means “pit” in Dutch or it refers to the fact that the neighborhood was purchased for three white clay pots from the Native Americans.

Jade Restaurant in Station Square by the LIRR – they have amazing Asian Fusion cuisine and real live fish in their ponds. 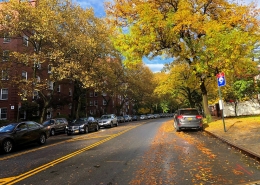 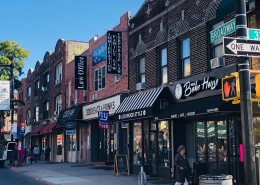 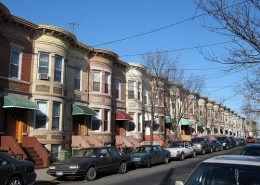 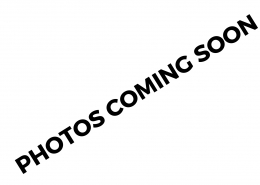