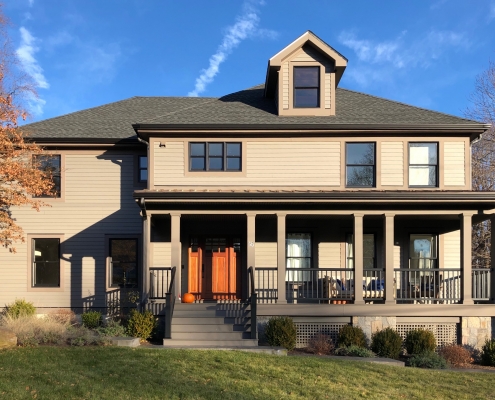 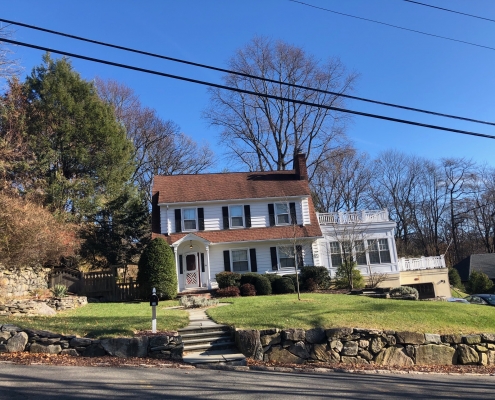 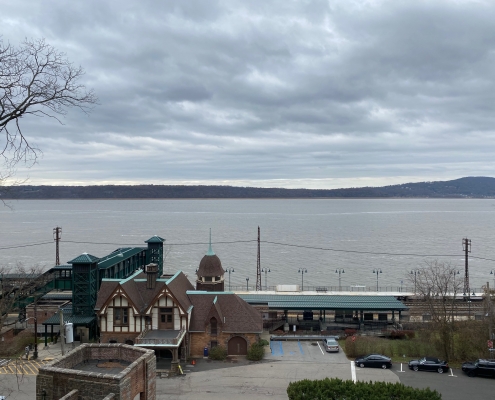 Located 20 miles north on the eastern shore of the Hudson river, Irvington is considered the most affluent of the river towns. Highly rated schools and a short train commute into Grand Central and 30 minute drive to the Upper West Side are big draws for many families. Irvington has a diverse home market, including co-ops, condos, and single family homes. Homes within walking distance to the train station tend to be on smaller lots on narrow side streets off of Main Street, while larger properties are generally located about a 5-10 minute drive from the station.

Main Street and the rest of town looks as charming as it did in its early days, as Irvington works hard to keep chains out, keeping town less commercial.

Commute to Grand Central via Train

Irvington is home to many notable residents, including Michael Douglas, Catherine Zeta-Jones and Meredith Vieira.

Restaurants by the Hudson like Red Hat and MP Taverna, historic Main Street filled with local shops, the many parks and access to the Croton Aqueduct for running or bike riding, the short drive to downtown Tarrytown 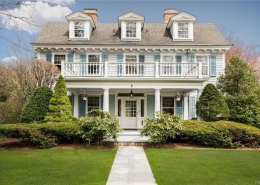 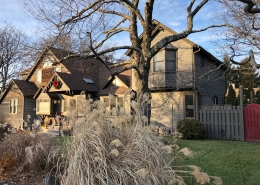 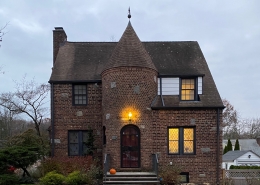 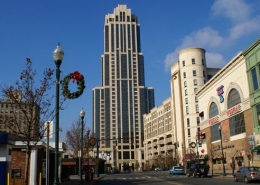