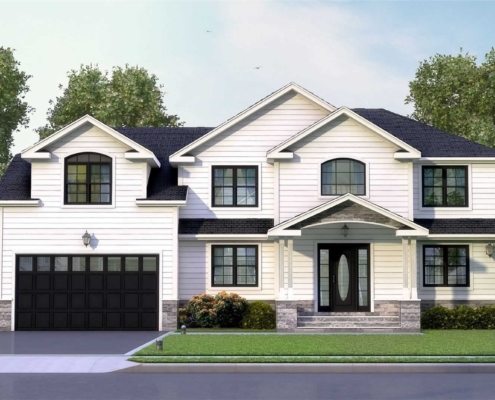 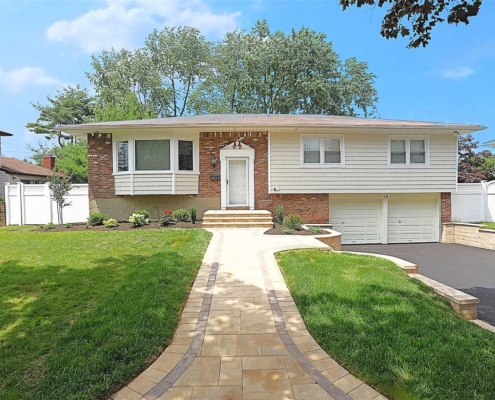 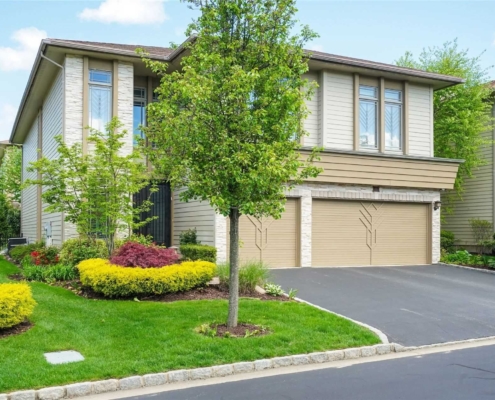 Jericho is a hamlet on the North Shore of Long Island in Nassau County, convenient for both commuters and local workers given its proximity to two major highways, the Northern State Parkway and the Long Island Expressway, and to the main LIRR transit hub in neighboring Hicksville. Office buildings line the Jericho Turnpike, and there are many shopping centers close by in Hicksville.

Jericho’s housing stock is comprised of single family homes as well as gated condominium communities. The streets are filled with modest and upgraded homes. Many people buy with the intention of expanding. Schools are highly rated.

Jericho does not have its own train station, but it is close to the Westbury, Hicksville and Syosset stations, making a commute to Penn Station approximately 41-50 minutes.

There is another Jericho in New York, located in the Northeast corner of the state, in the Town of Altona, county of Clinton.

In the 1600s, Jericho was settled by Quakers. The Jericho Quakers were among the first New Yorkers to free their slaves. 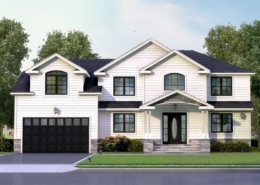 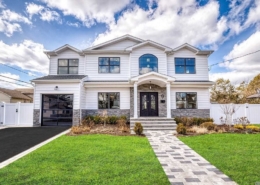 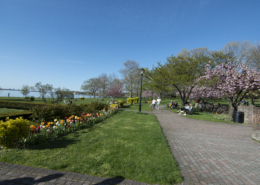 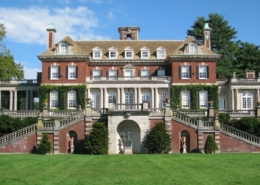