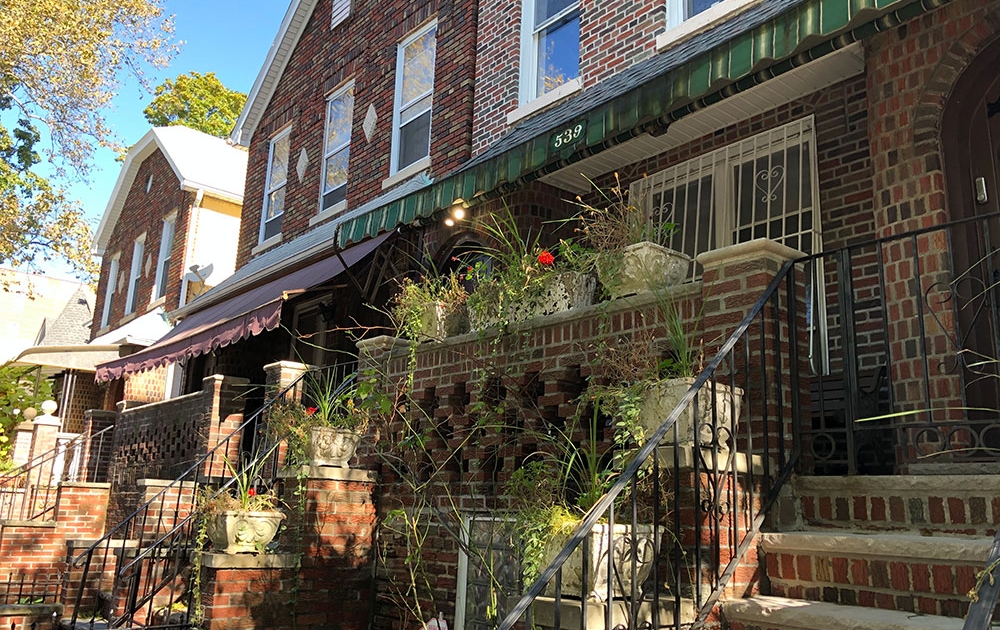 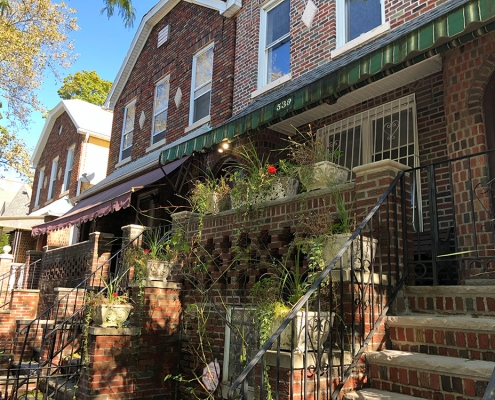 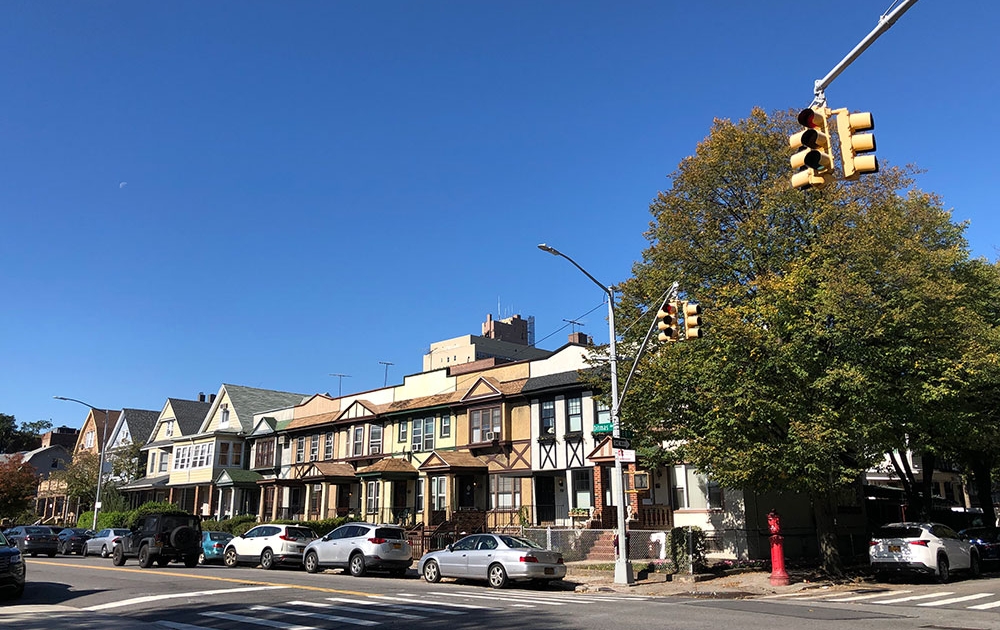 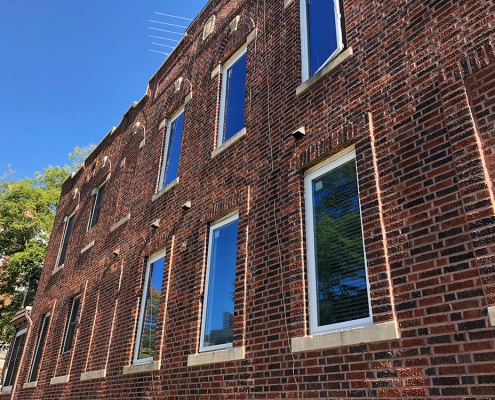 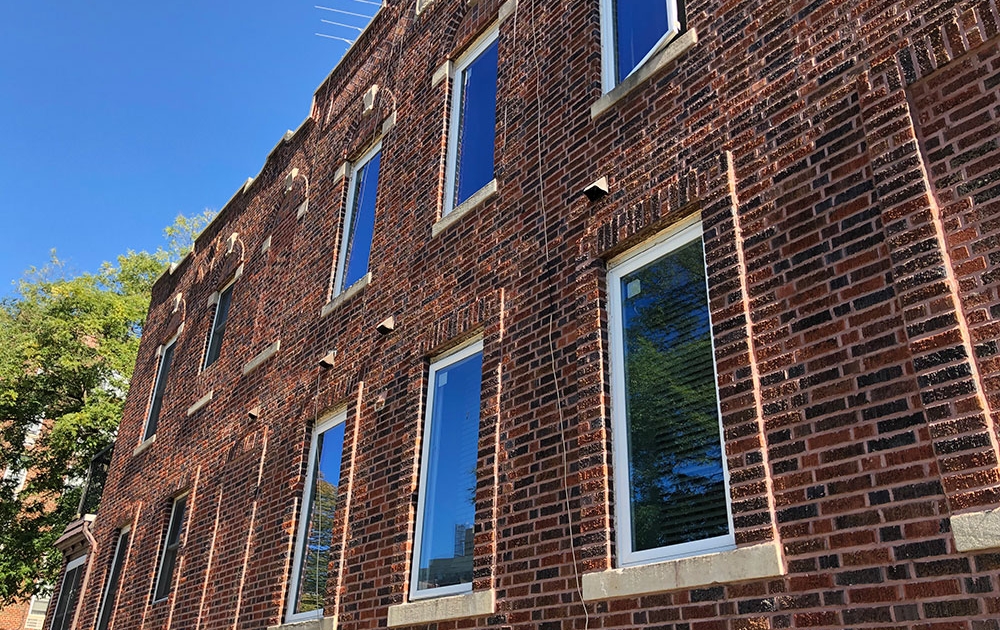 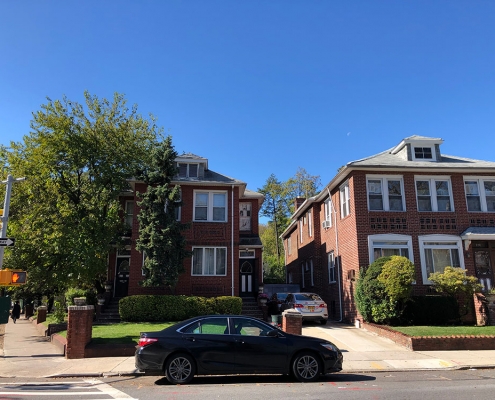 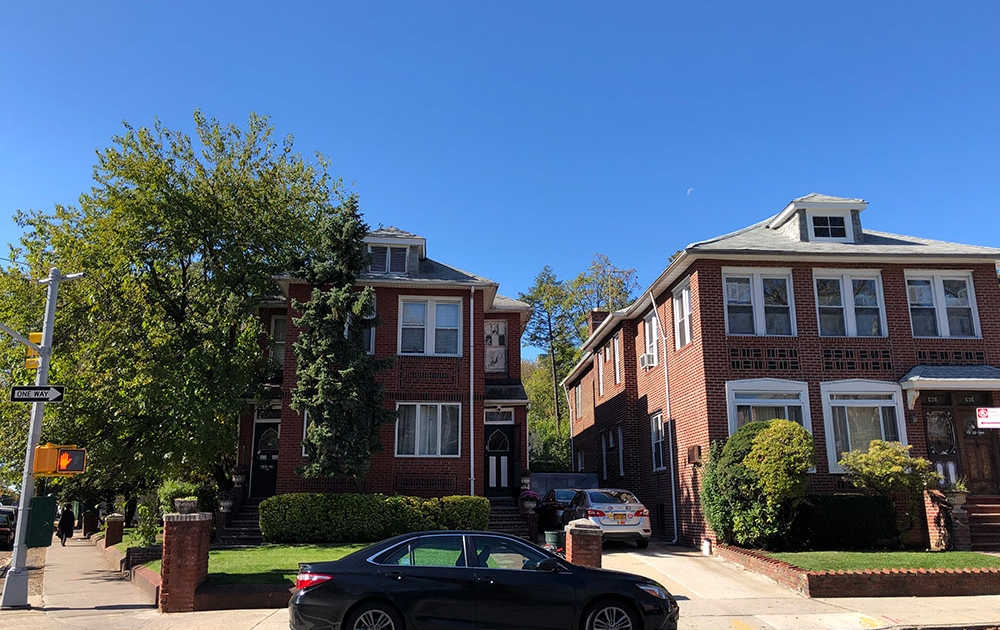 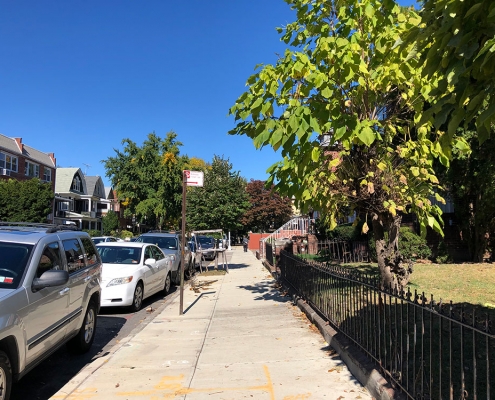 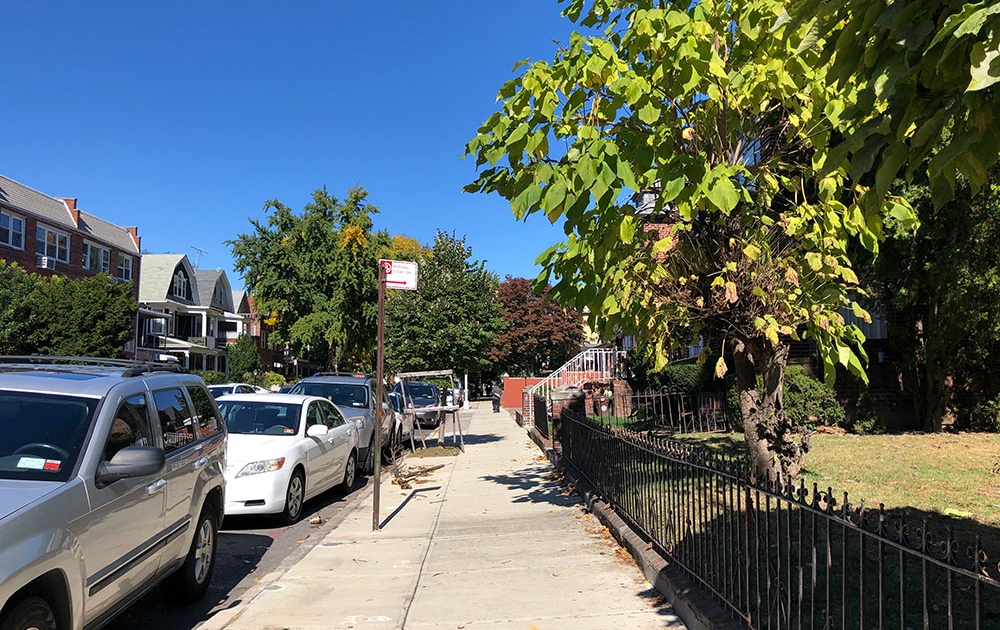 Kensington is a neighborhood, centrally located in Brooklyn, south of Prospect Park and Green-Wood Cemetery. Kensington is predominantly residential, with a diverse housing stock: brick and limestone rowhouses, detached one-family Victorians, and pre- and post-war apartment buildings (rentals and co-ops). In addition to its diverse housing stock, it is filled with people from diverse backgrounds. Homebuyers are typically able to get more for their money in Kensington than other neighborhoods in Brooklyn that are farther north.

Around the turn of the 20th Century, Kensington was named after the borough in West London, and some of its housing bears a resemblance to the Kensington in London housing.

Quiet streets, people hanging out on their front porches and getting to know their neighbors, the many stores that line Church, Ditmas and 18th Avenues, biking along the Ocean Parkway bike path to Coney Island 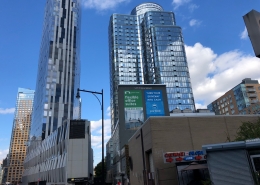 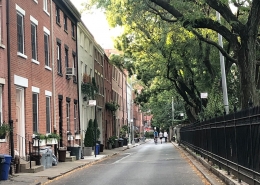 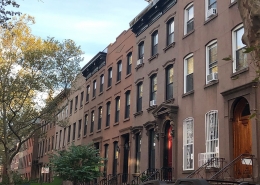