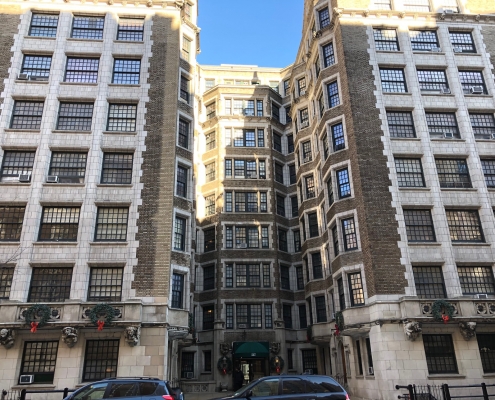 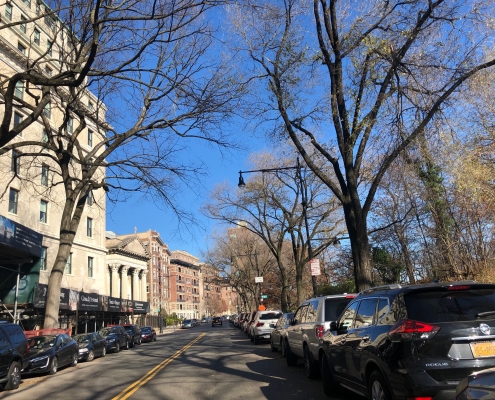 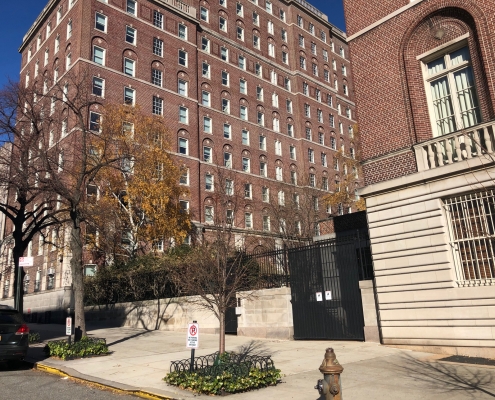 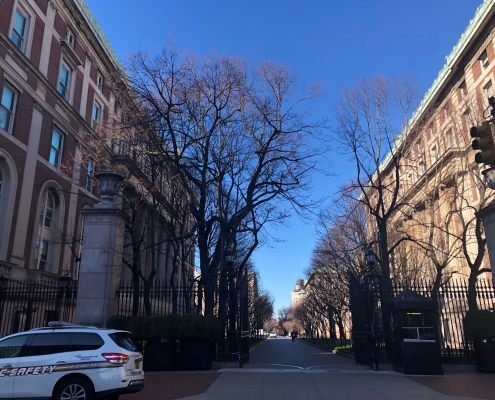 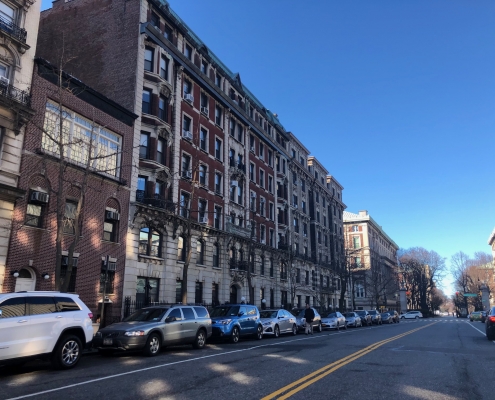 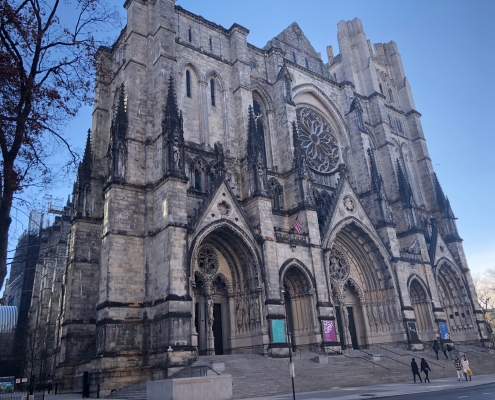 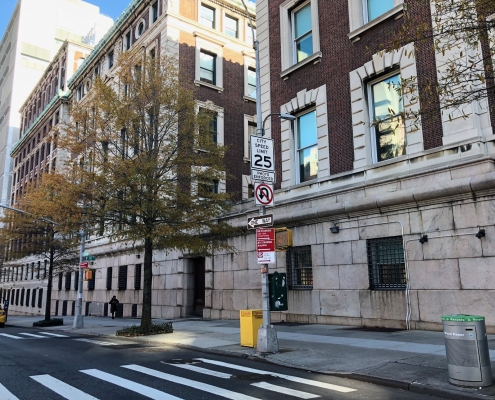 Morningside Heights, an academic hub of NYC – home to Columbia University, Barnard College, the Jewish Theological Seminary, the Union Theological Seminary and the Cathedral of St. John the Divine – runs from West 110th Street to West 125th Street between a pair of low-key parks, Riverside and Morningside. Nestled within are other open spaces, including Columbia’s bustling quad, which is publicly accessible. Morningside Heights is a beautiful neighborhood, complete with pre-war charm and a college town vibe.

With many spacious pre-war apartments, prices and taxes lower than the rest of the Upper West Side, Morningside Heights is a great alternative for anyone who loves the feel of the Upper West Side, but is priced out. South and west of Columbia University, along Broadway and Riverside, you will find grand prewar apartment houses, many of which have been converted. North of Columbia, you will find more modest apartment buildings and the 6-building Morningside Gardens co-op. In recent years, the seminaries have sold off valuable pieces of land to luxury condo developers – the first of which is the neighborhood’s first high-rise, the 183-unit 33-story Vandewater.

Columbia University has expanded its presence (and land ownership) in the neighborhood over the years. In the most recent decade, Columbia has been expanding north of 125th Street at its newly-created Manhattanville campus. 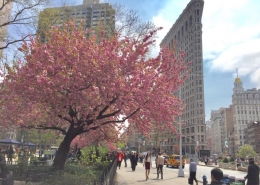 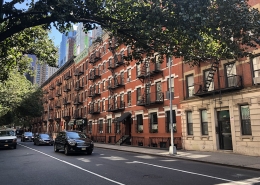 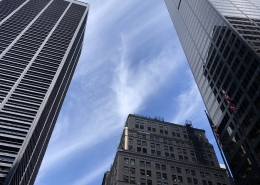 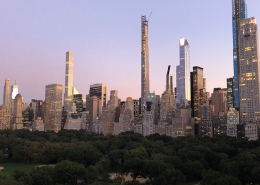