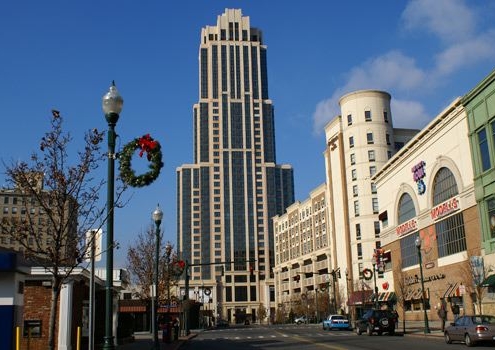 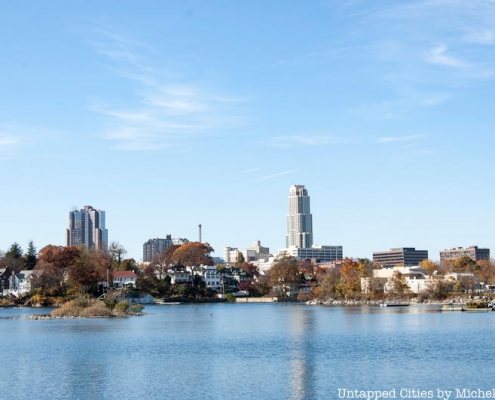 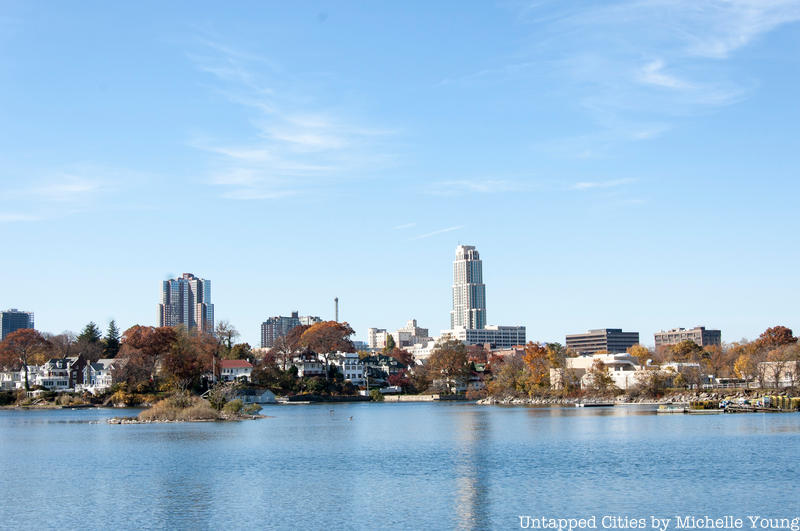 The city of New Rochelle, nicknamed the Queen City of the Sound, lies on the Long Island Sound and is 2 miles from the northern border of New York City. It lis bordered by Pelham, Pelham Manor and Eastchester to the west, by Scarsdale to the north and east, and Mamaroneck and Larchmont to the east. While downtown New Rochelle is densely developed with high rises, offices, condos and shopping centers, the rest of the city features residential developments with single family homes. Some of the most popular neighborhoods include Daisy Farms, Wilmot Woods, Wykagyl, Beechmont and Rochelle Park (part of which is a historic district). In New Rochelle, you will find gated communities with homes that start at $2MM as well as affordable housing units. New Rochelle sets a precedent for other suburban communities by often meeting and surpassing the affordable housing requirements set by the state.

New Rochelle has a huge shoreline and numerous parks. These features plus a Metro North station, economic diversity, and a lively downtown have made New Rochelle a preferred destination for many buyers.

New Rochelle’s shoreline (including its off-shore islands) measures  9.3 miles. New Rochelle Tennis Club located in Wykagyl is one of the oldest lawn-tennis organizations in the country. 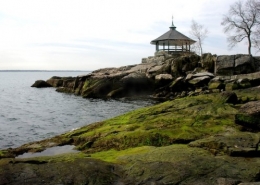 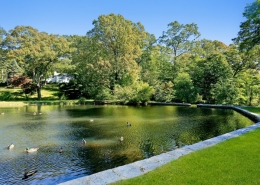