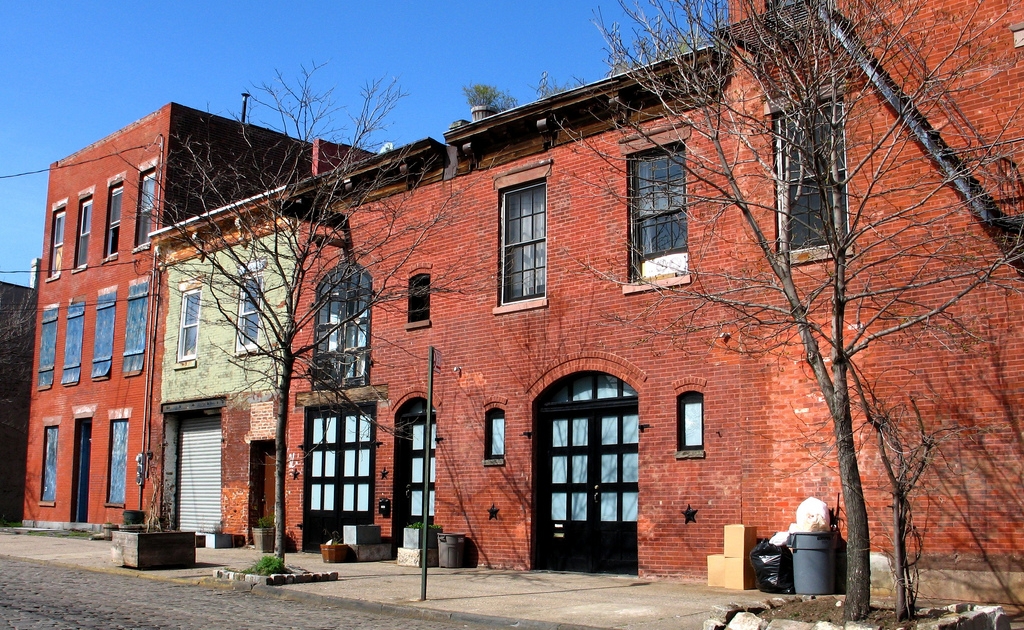 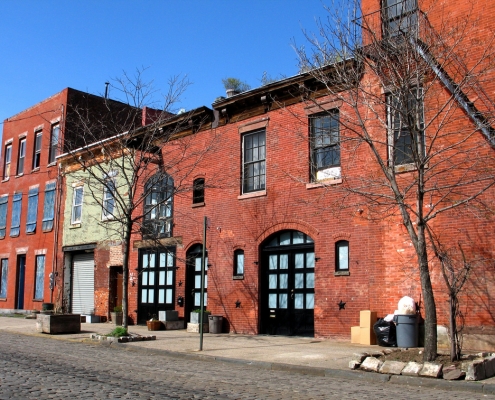 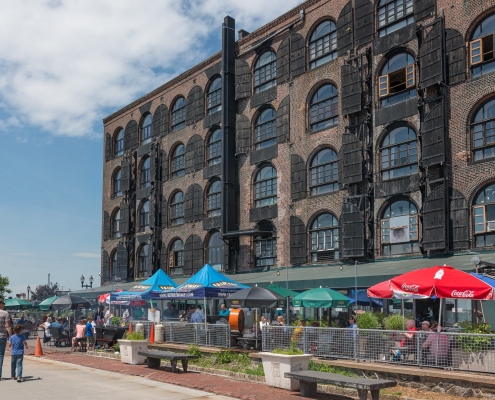 Red Hook is an old industrial Brooklyn shipping center and port with warehouse buildings dating to the Civil War. Although it is geographically one of the closest neighborhoods to Manhattan and Downtown Brooklyn, Red Hook is isolated, being cut off from mainland Brooklyn by the BQE without a subway station nearby, and being surrounded by water on three sides.

In recent years, the secret of Red Hook’s low density and laid-back vibe (where residents can always find street parking) got out, and the neighborhood has been experiencing a resurgence. Many of the neighborhood’s old warehouses have been repurposed, with a Fairway grocery store, Sixpoint Brewery, Widow Jane Distillery, Ample Hills Creamery and Pioneer Works, bringing new industry and life to the area. Red Hook has also become a culinary destination of sorts with some of Brooklyn’s busiest new eateries lining Van Brunt Street. Developers have also taken notice, restoring old (and building new) single-family and multi-family houses, which make up the majority of Red Hook’s housing market, as well as condos.

Transportation is still an issue, but the City added a ferry stop at Atlantic Basin (one stop to FiDi), and the bus leg up Van Brunt to Borough Hall (where you can find every subway line to Manhattan) is pretty quick.

Try the buses and ferries.

Red Hook is the only part of New York City that has a fully frontal view of the Statue of Liberty, which was placed to face France. Activists have been trying to revive streetcars in Red Hook since 1989. 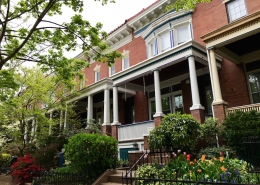 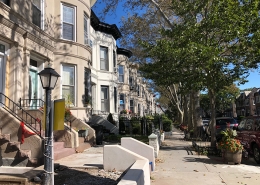