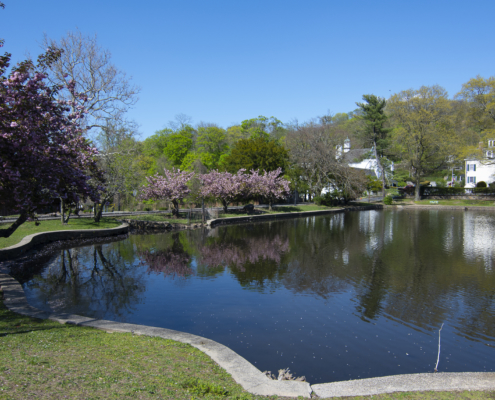 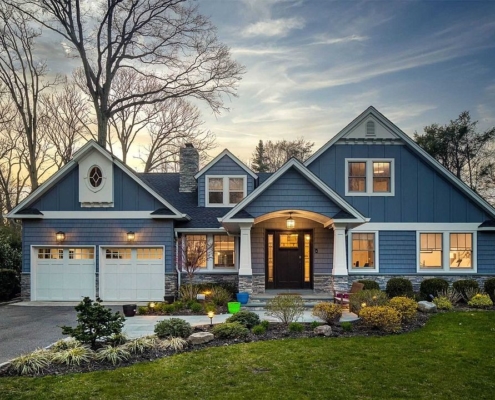 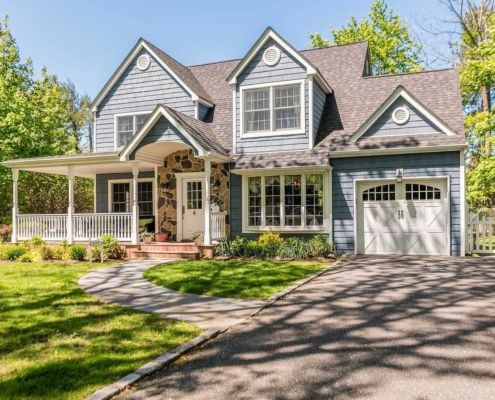 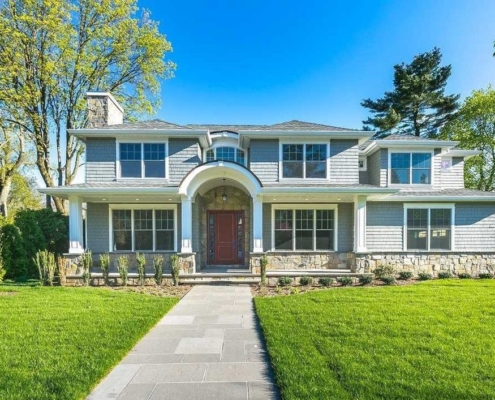 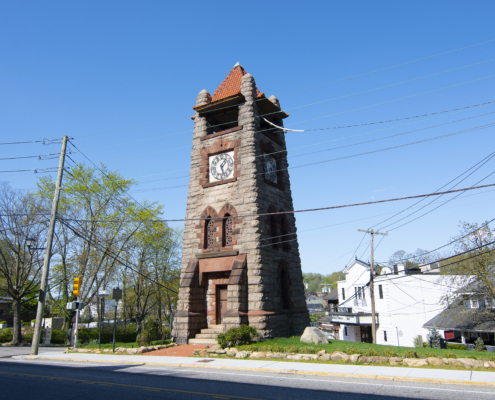 Roslyn is a village on the North Shore of Long Island in Nassau County, nestled in the hills overlooking the western shore of Hempstead Harbor. Culturally, the village offers the Nassau County Art Museum. The charming village contains an eclectic mix of homes from many eras and many different styles. Tall old-growth trees shade the quiet and winding streets with rolling topography. There are many forested areas, ponds and the beautiful Gerry Park.

The train to/from Roslyn and Penn Station is not direct, so the commute can be upwards of 47 minutes. Many people choose to take the train from Mineola instead, which can be as short as 34 minutes.

“Bad Education,” the 2019 HBO film, is based on a mid-2000s scandal in Roslyn, where Superintendent Frank Tassone is arrested for embezzling millions from the school district. The case involved multiple arrests and millions of dollars, and would later become known as the largest school embezzlement scandal in U.S. history.

Take a walk around the Roslyn Duck Pond, now called Gerry Park, along East Broadway to Main Street and around to Old Northern Boulevard and you will see Roslyn much as it was over 100 years ago. This is due to the stewardship of the Village of Roslyn and the preservation mission of the Roslyn Landmark Society. 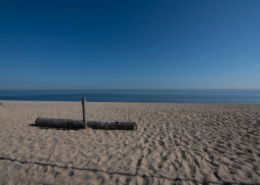 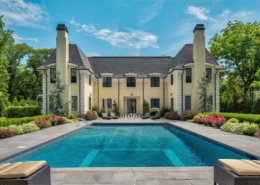 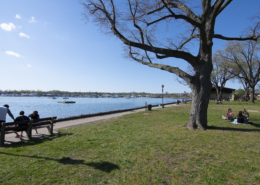