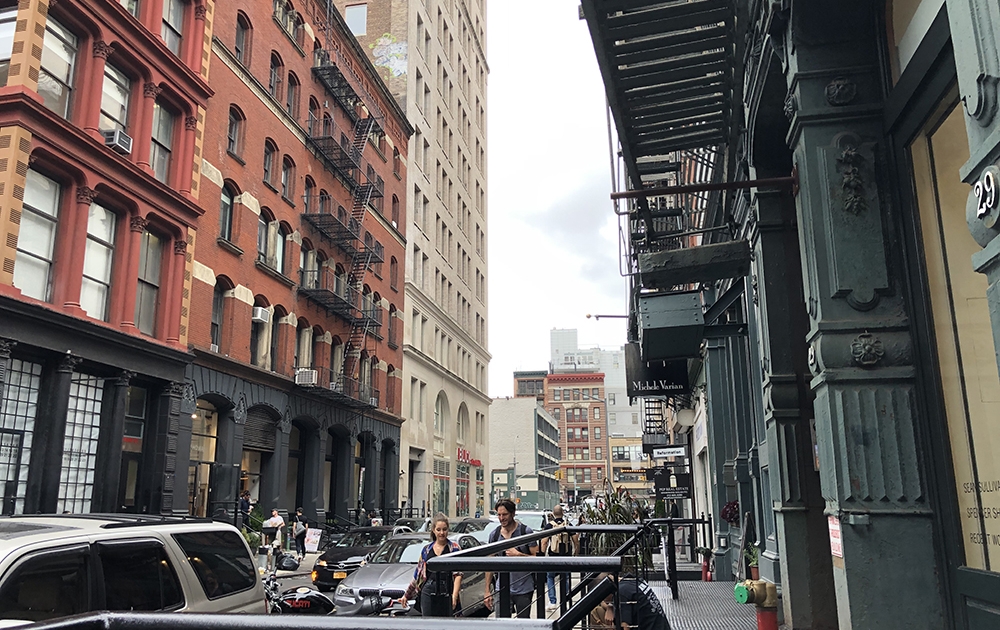 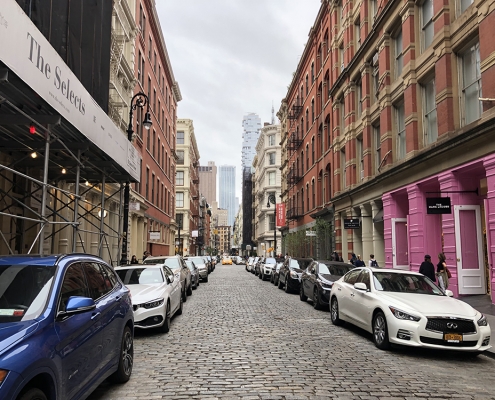 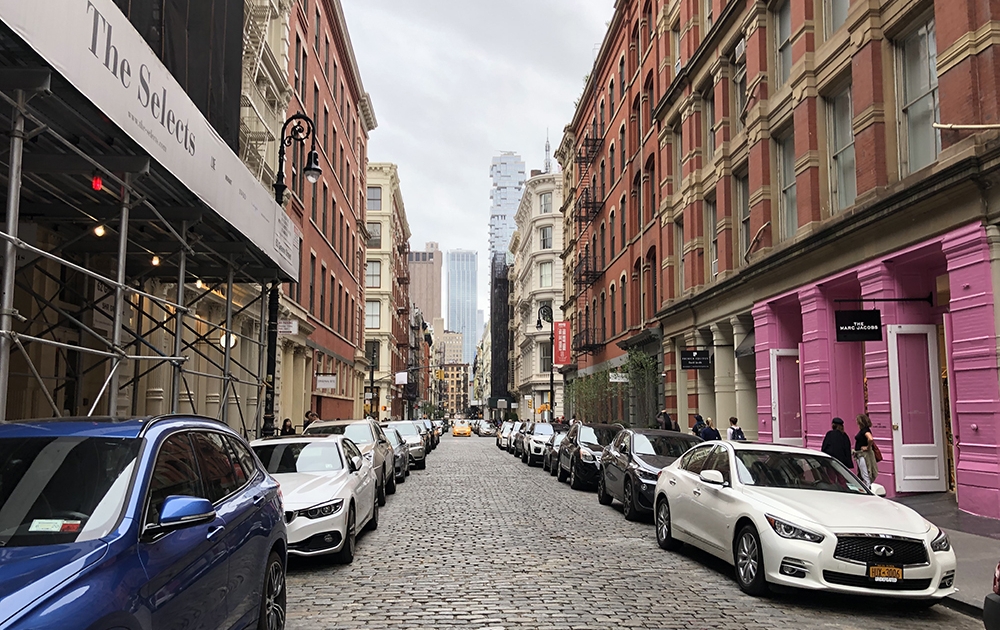 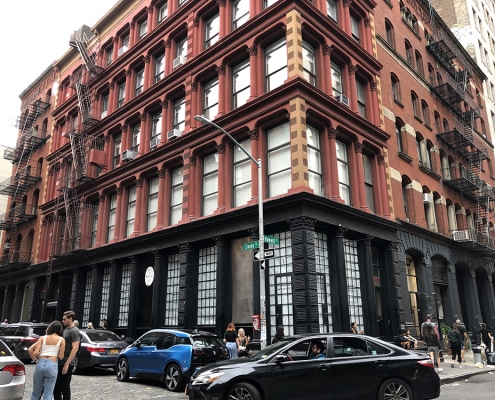 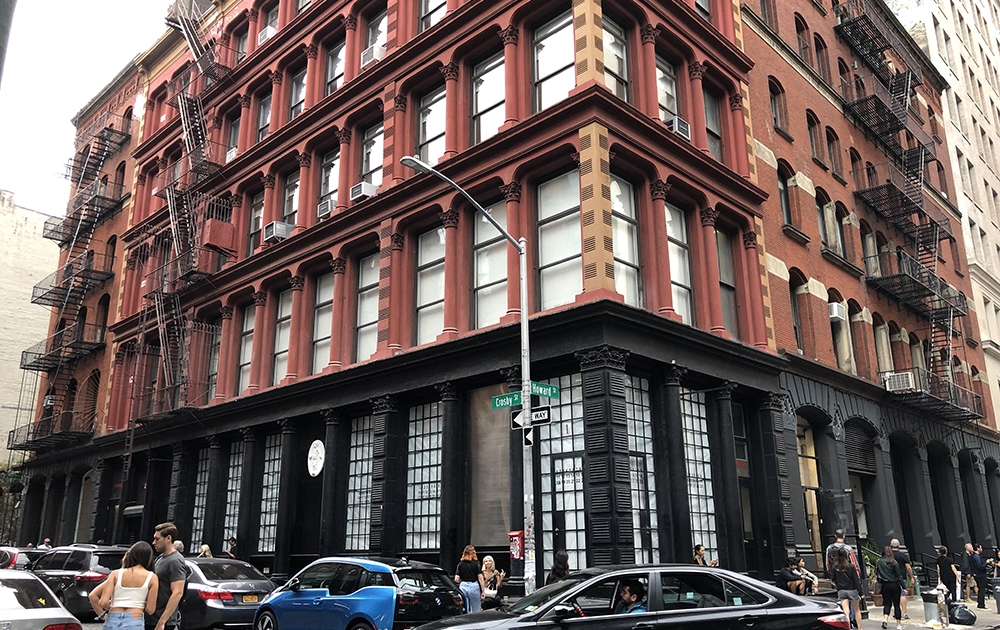 Gorgeous cast iron buildings, narrow cobblestoned streets, designer boutiques and tourists are the defining elements of SoHo, or South of Houston Street. The neighborhood, which is almost entirely protected as a historic district, is bounded by Houston Street, Canal Street, 6th Avenue and Lafayette Street. Originally developed as a manufacturing district, SoHo was colonized by artists in the 1970s and 80s seeking large well-lit studio live/work spaces to produce and display their work. The neighborhood quickly became a destination for the fine arts with many galleries dotting the retail spaces at the base of the loft buildings occupied by artists.

Today, very few of those artists or galleries remain, as SoHo has some of the highest priced homes and retail rents in the City. Instead, you will find many large loft co-ops and condos, as well as new construction condos. You will also find endless restaurants and retailers throughout the neighborhood.  You may need to search for a long time before you are able to find your perfect home: prices are generally quite high and inventory is limited.

Almost all of SoHo has been declared a National Historic Landmark and is included in the SoHo-Cast Iron Historic District. 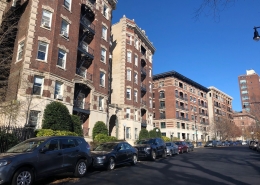 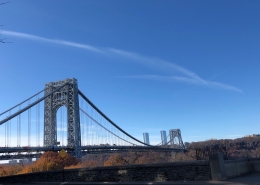 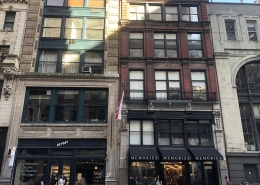 Upper East Side
Scroll to top