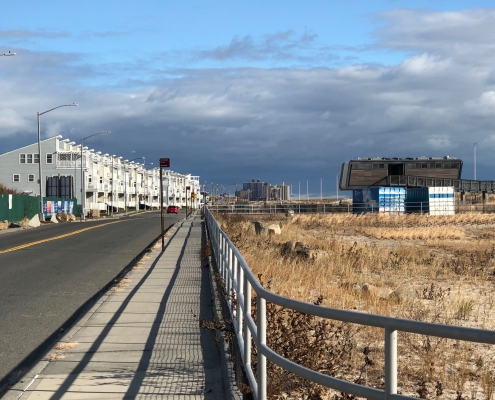 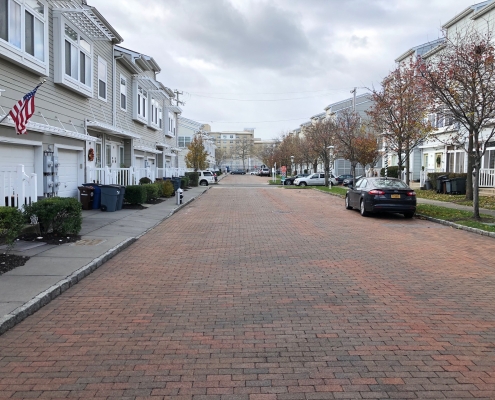 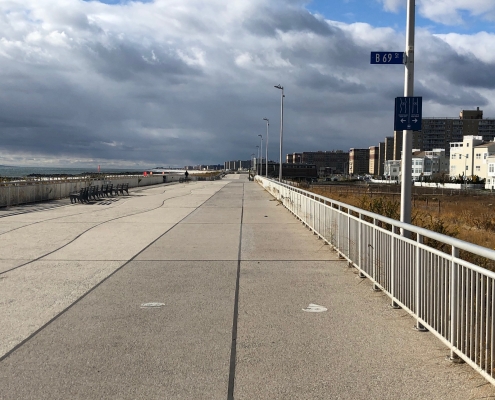 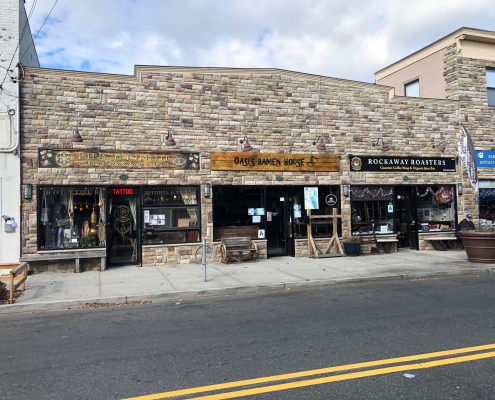 The Rockaways is not just one neighborhood – it’s a combination of thirteen different neighborhoods in Southern Queens by the beach and JFK airport. The name “Rockaways” comes from a Lenape Indian language, and the word means “the place of sands.” This Peninsula was originally part of the Town of Hempstead, and in 1898 it joined the borough of Queens.

In the 1830’s, the Rockaways was a popular summer vacation spot for the upper classes who came there by horse and carriage from Manhattan. The peninsula consisted of seaside hotels and amusement parks like Playland. In the 1930’s, Robert Moses, the NYC Park’s Commissioner, built the Marine Parkway Bridge and Cross Bay Veterans Memorial Bridge, which allowed easier access to the area by car. This improvement in transportation changed it to a year-round residential area and a commuter town rather than just as a summer vacation home.

In October 2012, as many New Yorkers know, the Rockaways were devastated by Hurricane Sandy. 130 homes burned to the ground, 50 homes were damaged by fire, the boardwalk and the famous “Whalemina” was swept to sea. In the years that followed, via state and government grants, the area was rebuilt to its former glory and now boasts a solid, concrete boardwalk.

Today, Rockaways offers something to everyone. If you want a cozy home in a strong community, you might look at Breezy Point (rebuilt after Hurricane Sandy). If you prefer a mansion in a private neighborhood, you can consider Neponsit. If you want a new, multi-family home with a rental unit, you could buy in Arverne (Arverne by the Sea). If you have less money to spend and would like an apartment with an ocean-view, you can consider the co-ops and condos in Belle Harbor. If you prefer the surfing lifestyle, you might want to look at Rockaways Beach, Rockaways Park and Seaside. If you’d like to live literally ON the water, check out Beach Channel with it’s adorable homes with docks.

In addition to the A train, there are express buses as well as a ferry that stops in Lower Manhattan and Brooklyn, as well as a shuttle that brings you to the ferry.

The psychedelic rock band, MGMT, has a home there. The peninsula was recently dubbed “Williamsburg on the Rockaways,” and there is a summer shuttle there from Williamsburg. In February 2016, the Rockaways was featured as one of New York’s four hot neighborhoods. A portion of the beach is fenced off as a preserve for terns and piping plovers.

Uma’s Uzbeki Central Asian restaurant and their borscht, Rockaway Taco in the summer, and, of course, the surfing! 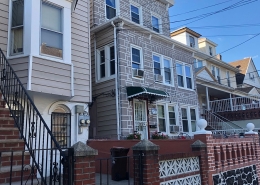 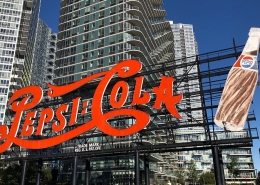